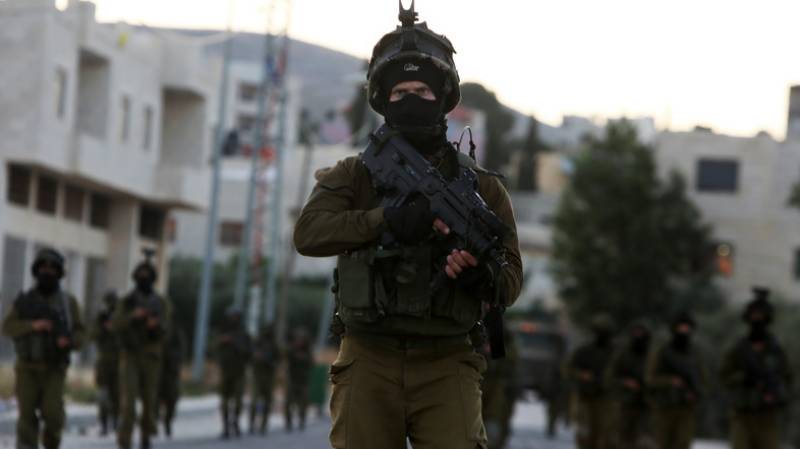 NABLUS - A Palestinian man was shot dead by Israeli soldiers on Saturday following a clash with Jewish settlers near the West Bank city of Nablus, medics and security sources said.

Palestinian security sources said the clash was started by the settlers, after which the army intervened and fired at a group of Palestinians.

The Palestinian Red Crescent identified the dead man as Imayyer Shehadeh, 22, from the town of Urif, adding that at least one other person was wounded.

On Friday, a Palestinian was killed by Israeli fire in the West Bank city of Hebron and at least four others were wounded in clashes along Gaza s border with Israel.

Tensions have risen since US President Donald Trump s recognition in December of Jerusalem as Israel s capital -- a decision that has infuriated Palestinians.

Israel seized mainly Arab east Jerusalem in the 1967 Six-Day War and later annexed it in a move never recognised by the international community.

At least 31 Palestinians and two Israelis have been killed since Trump s announcement. - APP /AFP