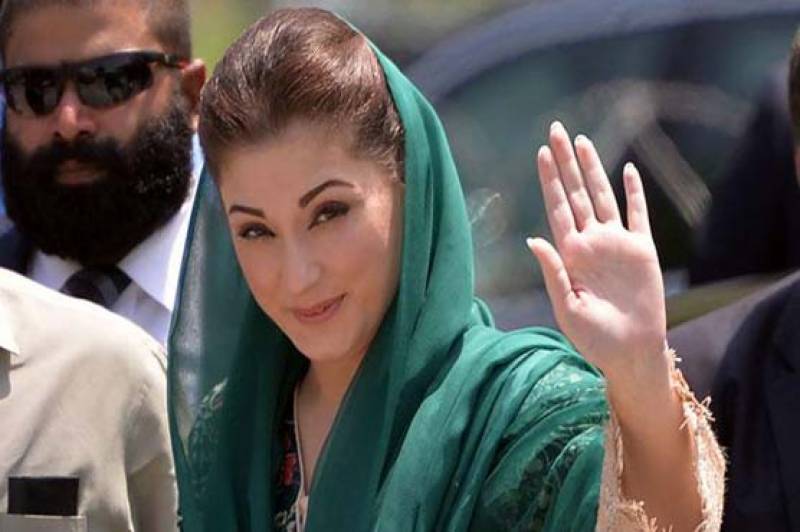 QUETTA – Balochistan government has reacted over the statement of the Maryam Nawaz Sharif taunting the CM Balochistan Over 500 votes comments and PTI visiting his shrine.

Balochistan government did not make 500 votes as 50,000 by rigging, he further said.

Earlier Pakistan Muslim League Nawaz’s (PMLN) leader Maryam Nawaz on Saturday inquired that how a person with just 500 votes to his name [Balochistan Chief Minister Bizenjo) gained so much sanctity that both Imran [Khan] and Zardari [Asif Ali Zardari] pay visit to his shrine. ------------------------------

Later, replying to a tweet of PMLN social media worker, Maryam urged stalwarts to not respond to the allegations [of Imran Khan].

She tweeted, “You don t have to respond to the rants. Pls understand that this is an admission of his defeat. You should be happy”.