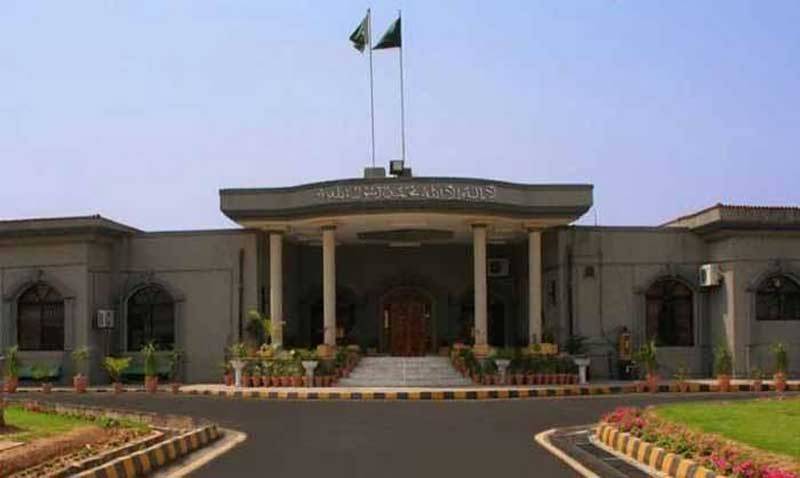 ISLAMABAD:Islamabad High Court has made it compulsory for all citizens to submit an affidavit regarding faith based on the definition of Muslims and non-Muslims as per the Constitution while joining civil service, armed forces, judiciary or getting legal status.

The order was passed by Islamabad High Court Judge Shaukat Siddiqui in a judgment on the case pertaining to controversy regarding Finality of Prophethood oath under the Elections Act 2017.

According to the verdict, the affidavit regarding the faith will also have to be submitted by the citizens for getting computerized national identity cards, passports, birth certificates and entry in voter lists.

The judgment said the Constitution provides rights to the minorities and it is the duty of the state to protect them.

The court ordered National Database and Registration Authority to set a deadline by which citizens could correct the religion specified in their identification documents.APP/AFP