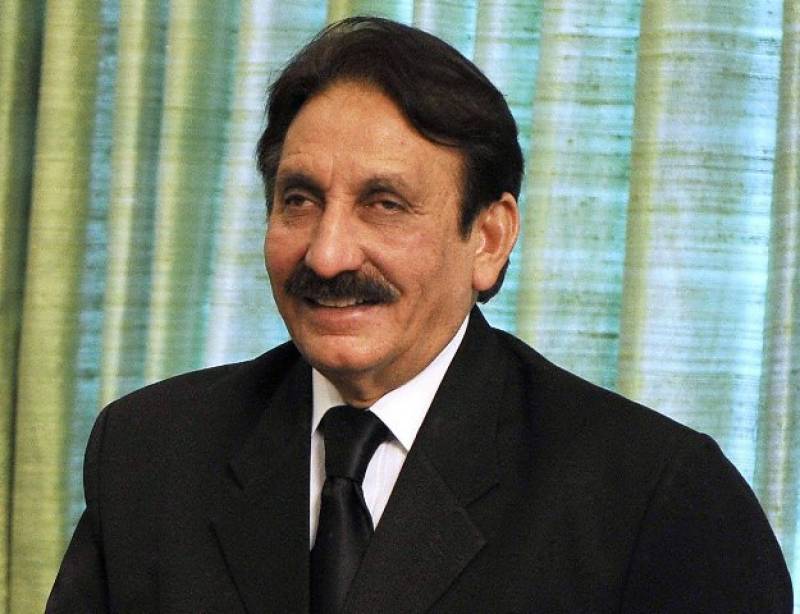 Justice Mohsin Akhtar Kayani of the IHC ruled that retired judges can only get specified post-retirement benefits as mentioned in the ‘The Supreme Court Judges Leave, Pension and Privileges Order, 1997’.

Perusal of the order revealed that there is no provision related to the entitlement of a bulletproof car for the former chief justice of Pakistan. However, a retired judge can retain official driver or orderly after leaving the office.

Though the judge-turned politician himself has not asked for security, his newly established political party’s spokesperson Sheikh Ahsanuddin and another lawyer Taufiq Asif – in their personal capacity – remained engaged in the legal battle demanding a bulletproof car for him at government expense.

The court, however, dismissed the petitions seeking retention of bulletproof car for the former CJP and another petition filed by Advocate Riaz Hanif Rahi against providing the car to the retired SC judge.

The order, which would determine the next move of the petitioners, has yet to be released.

In September last year, the auditor general of Pakistan declared that Chaudhry is not entitled to enjoy a bulletproof car’s fuel and repair at taxpayers’ expense while recommending the authorities to recover the amount.

While taking notice of the ‘unauthorised expenditure of POL/Repair of vehicle of the retired Chief Justice of Pakistan’, the AGP not only recommended “that amount should be recovered or got regularised” but asked the law ministry to clarify its position.

The auditors noted that the IHC in the writ petition No 4761 of 2013 decided on January 15, 2014, that the former CJP shall be provided foolproof security along with provision of the bulletproof car for his and his family’s use without putting embargo of any time specification.