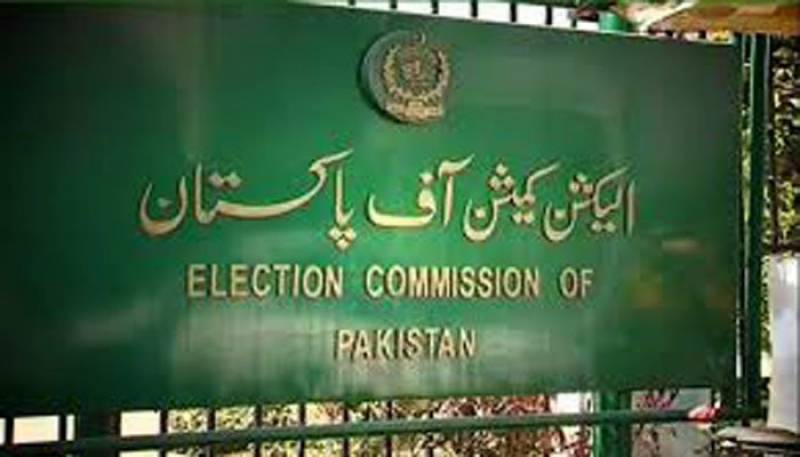 ISLAMABAD – The Election Commission of Pakistan has suspended its two officers on the charge of leaking the map of delimitation of the constituencies.

Both officers have been suspended on the order of the chief election commissioner.