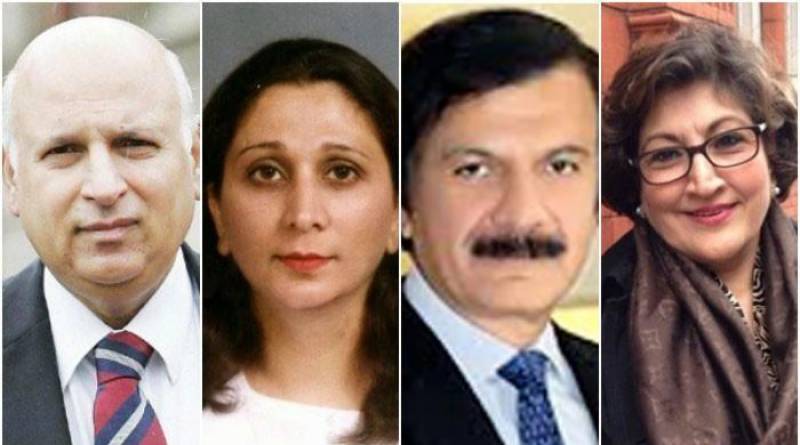 A three-member bench, headed by Chief Justice of Pakistan Mian Saqib Nisar passed the interim order while hearing a suo motu case on the dual nationality of lawmakers of the Upper House at the Lahore Registry today.