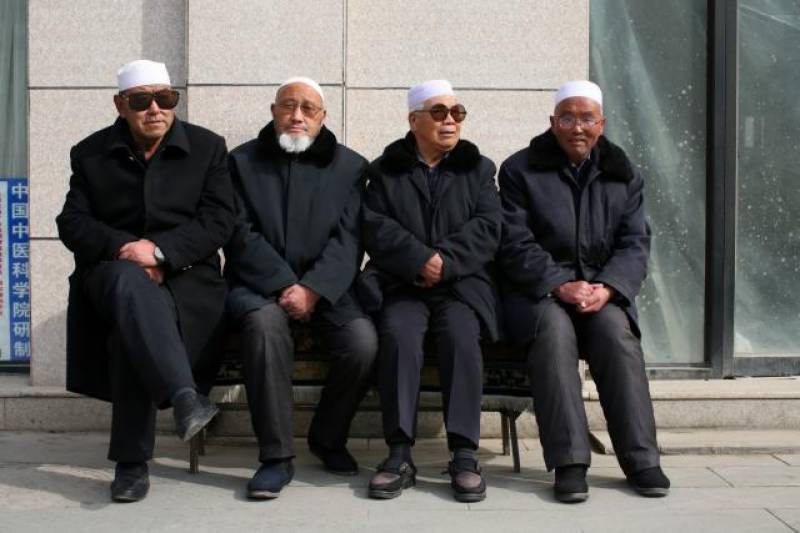 BEIJING - Chinese Muslims need to guard against creeping Islamisation, including mosques that copy foreign styles, and strive to practice their faith in a more Chinese way, a senior Chinese Islamic official said on Saturday.

China is home to roughly 20 million Muslims, many living in the western part of the country, from the Uighurs of Xinjiang who speak a Turkic language to the largely sinified Hui people.

While China officially guarantees freedom of religion, it has in recent years tightened controls in heavily Muslim areas, nervous about the possibility of radicalisation and violence.

Speaking to the largely ceremonial advisory body to China's parliament, Yang Faming, head of the government-linked China Islamic Association, said Islam had a long and glorious history in the country. - Agencies tags: China