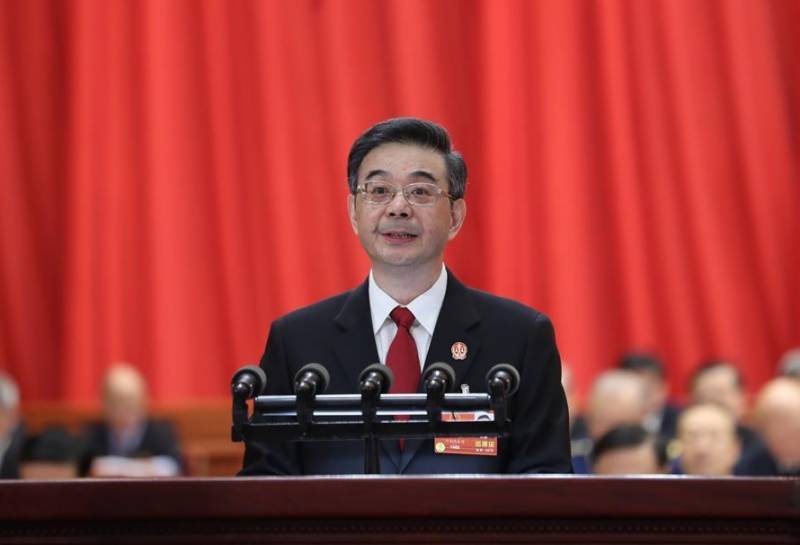 The report reviewed the achievements of the judicial system over the past five years including anti-corruption campaign, curbing domestic violence and improving human rights.

The lawmakers were informed that over hundred senior officials above ministerial levels were handed down sentences in graft and abuse of power cases besides hundreds of other officials.

The report further noted that an international commercial chamber dealing with legal issues and disputes, in countries along with the Belt and Road Initiative, has also been established.

Radio Pakistan’s special correspondent from Beijing reports that under President Xi China has made substantial progress in combating corruption and misuse of power at high echelon of power. Premier Li Keqiang in his government report presented to the top legislative body at the beginning of the session resolve to curb corruption at every level.  APP/AFP