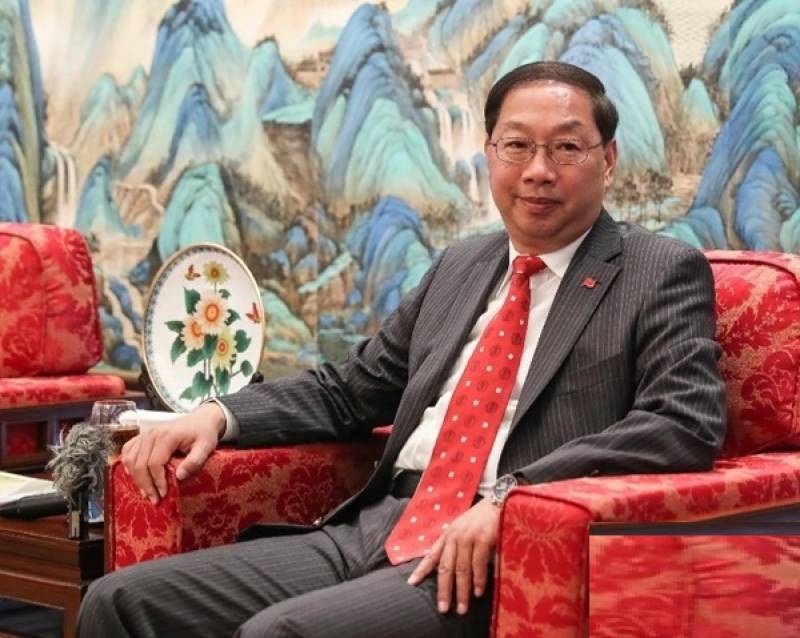 This was stated by a Chinese diplomat in Germany, Shi Mingde in a signed article published in the German newspaper Handelsblatt.

He said the initiative promotes interconnections among the developed countries, developing countries and emerging countries

Shi said, adding that China has never and will not seek to establish a rule of "one-country dominance" through it.

The project provides a platform of pragmatic cooperation with its core concept of common development and mutual benefit. APP/AFP