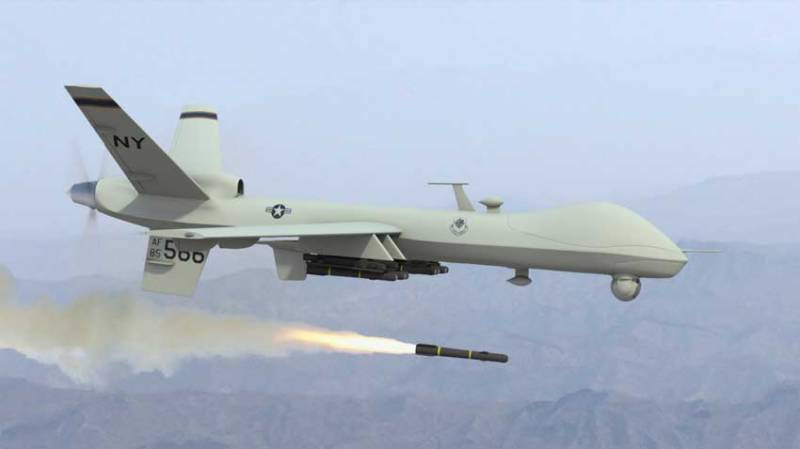 In a joint statement the group said that the new drone policy combined with the dramatic increase in lethal operations in Yemen, Nigeria and Somalia will cause more unlawful killings and civilian casualties.

Earlier, UK-based rights group Amnesty International had said in 2013 that the US could be guilty of war crimes by carrying out extrajudicial killings with its drones. APP/AFP