4 terrorists including top commander killed in an encounter with security forces: Report
10 Mar, 2018 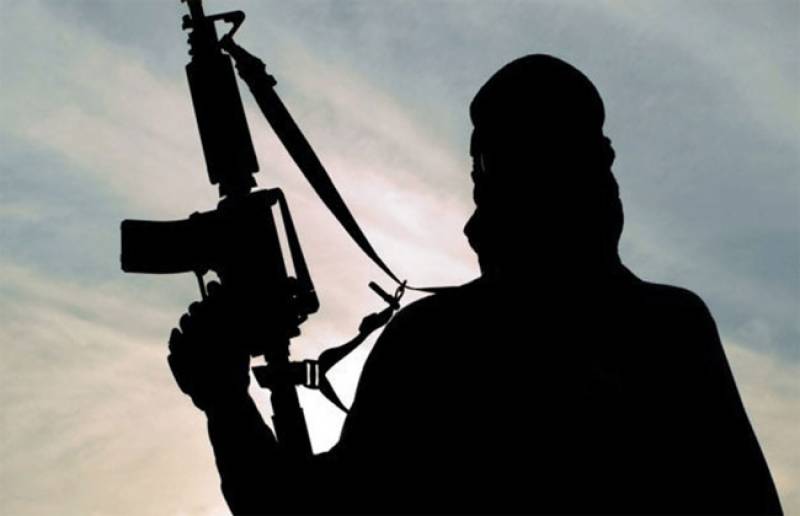 *GWADAR: *Four suspected terrorists including an alleged commander of a banned organisation were killed during a search operation in Pasni on Friday night, security officials stated.

According to the officials, the militants opened fire on security personnel during the operation. As a result of the exchange of fire, four militants were killed.

“An important commander of the militant organisation was among the killed,” security officials said.

After receiving a tip-off regarding presence of militants in the area, security officials launched the operation in Kour and Paidarak areas of Kech district.

The killed militants were identified as commander Jamil Ahmed, Rais Khan, and Safar Khan. One of the militants remained unidentified till late Friday night.