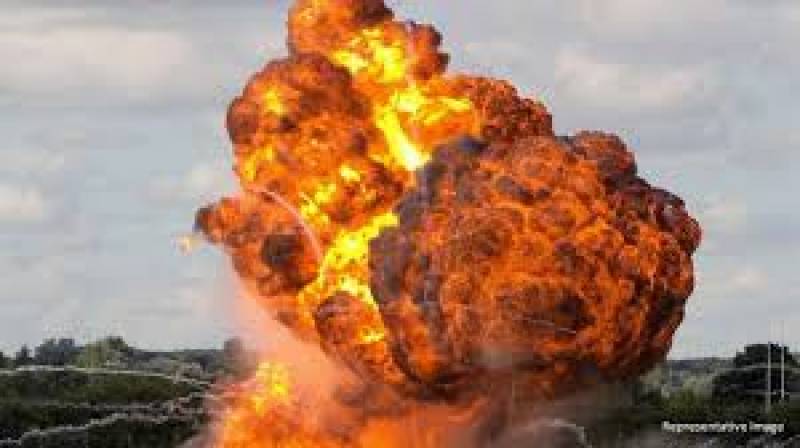 According District Police Officer (DPO) Pir Shehab Ali Shah, the sabotage plots were foiled in Shindai Mor Tauhidabad area of Khar Tehsil due to the prompt action of the police and Bomb Disposal  Squad ((BDS). The police and BDS rush on the spot soon after information received and defused the remote control bomb, hand grenades and other explosives planted in Shindi Mor area of Tehsil Khar.

He said that a remote-controlled bomb was planted by unidentified persons in front of the house of Tehsil Khan, a local man in Shindi Mor area of Khar Tehsil, which was immediately recovered by the personnel of BDS. He said the unidentified persons had placed four hand grenades and four kilograms of explosives near the house of a man named Amir Khan, nearby the bomb planted area.