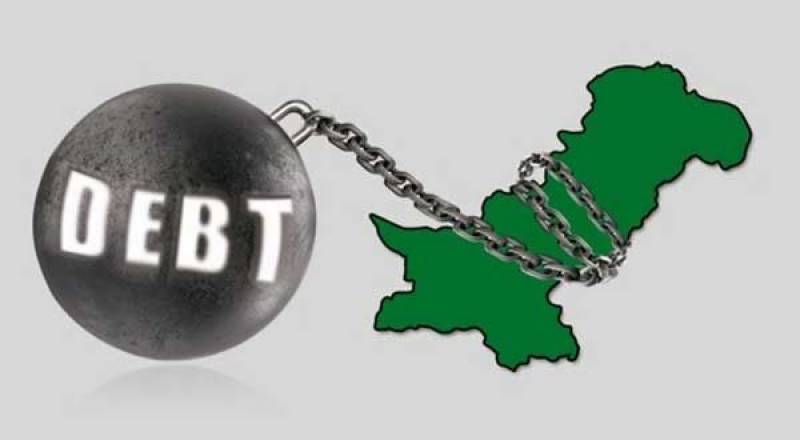 ISLAMABAD - Rs3.65 trillion was added in the public debt during its first nine months of the current fiscal year by the PTI government.

According to the Economic Survey 2018-19, the total public debt stood at Rs28.6 trillion by the end of March 2019, recording an increase of Rs3.65 trillion in nine months.

The government claims that the main reason behind the increase in public debt was the devaluation of Pakistani currency against the US dollar.

“The cumulative increase in debt stock cannot be entirely attributed to government borrowing. External loans are contracted in various currencies; however, disbursements are effectively converted into Pak Rupee.

Thus, devaluation of Pak Rupee against international currencies can increase the value of external public debt portfolio when converted into Pak Rupee for reporting purposes,” the government maintained, adding this is evident from the fact that increase in external public debt contributed Rs1,900 billion to the public debt during first nine months of ongoing fiscal year while government borrowing for financing of fiscal deficit from external sources was Rs524 billion during the said period.