Public welfare govt's mission which would be accomplish at all costs: Buzdar
10 Jun, 2019 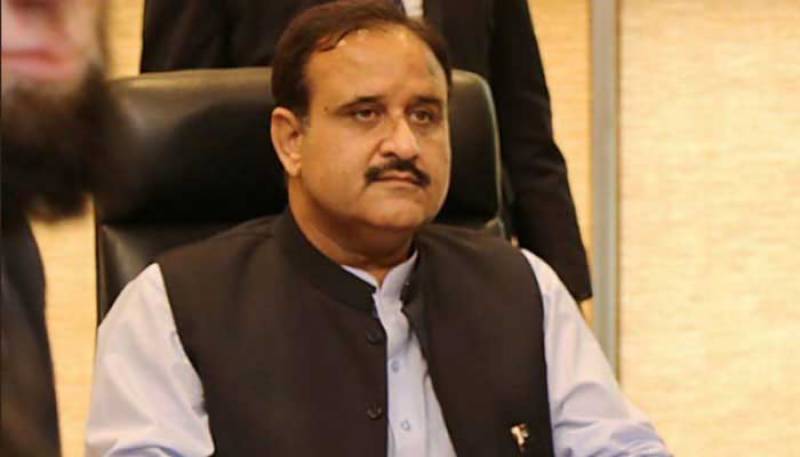 Punjab Chief Minister Sardar Usman Ahmad Khan Buzdar says public welfare is the government's mission which would be accomplish at all costs.

In a statement in Lahore on Sunday, he said under the dynamic leadership of Prime Minister Imran Khan, the government is heading towards building a new Pakistan.

The Chief Minister said PTI government has produced such results in a short span of time which the former governments failed to show in five years.

He said the government is trying its best to remove the shortcomings and problems created by previous rulers.