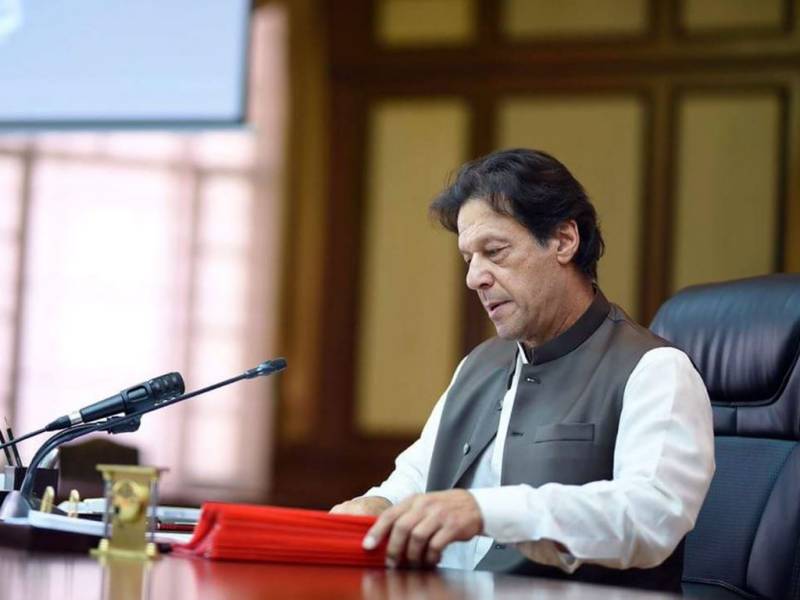 LONDON: Special Assistant to the Prime Minister on Overseas Pakistanis and Human Development, Zulfi Bukhari has said that vision and policy of Prime Minister Imran Khan was to strengthen institutions, the national economy and bring people out of the poverty, besides improving their quality of life.

He stated this while addressing the participants of an Eid Gala Dinner hosted by Rumi Malik a local PTI leader in Royal Nawab Hotel London last evening.

The Eid Gala dinner was attended by a large number of British-Pakistanis and their families, councilors, mayors and representatives of UK based Pakistani media.

Highlighting the priorities of the government, he said that PTI government under the dynamic leadership of Prime Minister Imran Khan was committed to resolving the problems of the people and meet challenges being faced by the country.

He added that the government was focusing on strengthening national institutions for better service delivery to the masses in the country which were damaged by the previous governments of PML-N and PPP.

Zulfi Bukhari added that Prime Minister wanted to make Pakistan a strong leading Muslim country, besides making it a prosperous and a true Islamic welfare state.

He specially mentioned the recent speech of Prime Minister Imran Khan in the Organization of Islamic Countries (OIC) summit held in Saudi Arabia, in which he highlighted the issues like Blasphemy, Kashmir and Palestine facing by the Muslim Ummah.

Zulfi Bukhari said that PTI government had raised Kashmir issue at the international forums effectively, as compared to the past governments.

He called for an end to the human rights abuses in Indian occupied Kashmir and granting them their right to self determination.

Zulfi Bukhari said that PTI government would strengthen the economy, revive and build institutions on a strong footing to provide a better future for the new generation.

He thanked the British Pakistanis for their support to Pakistan during disasters including floods and earthquakes.

He also called upon them to bring an invest in Pakistan and take benefit from the conducive business environment and opportunities existed in the country.

He told the audience that his ministry has resolved more than 6000, ten to thirty years pending property disputes and cases of overseas Pakistanis in ten months of the government.

He said the Pakistani exports were stagnant during the PML-N government while during the ten months of the present government exports have increased to 6 percent.

Speaking on the occasion, Sahibzada Jehangir Khan eulogized the services of Imran Khan for the country adding said that the Prime Minister Imran Khan had never failed in his mission and always succeeded.

He specially mentioned the establishment of Shaukat Khanum cancer Hospital and World Cup 1992.

He said that Prime Minister Imran Khan was an honest, dedicated and brilliant person who has the ability to transform Pakistan into a modern and prosperous country in the world and never disappoint his people.

He also called upon the Pakistani diaspora to make investments in Pakistan for their own benefits and for the prosperity of their motherland (Pakistan).

He also lauded the efforts of Zulfi Bukhari for the welfare of overseas Pakistanis.

He said that overseas Pakistani now wanted to make investments in Pakistan as an honest Prime Minister was ruling the country.