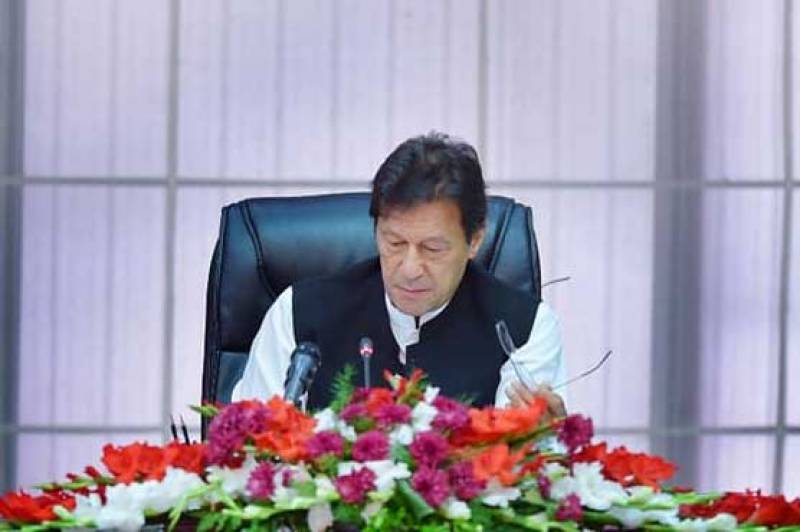 The sources said government would cut all unnecessary expenditures, adding that there would be a ban on purchase of new cars and air conditioners in government sector.

Moreover, no funds would be allocated for renovation and entertainment allowance for government servants.