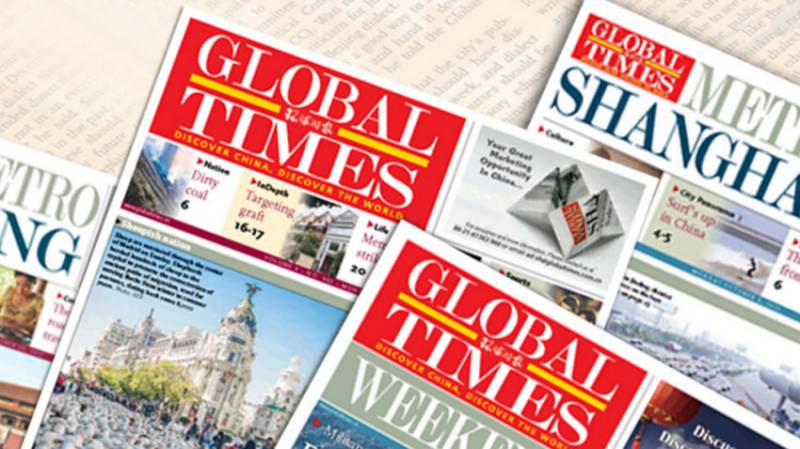 In its article published today, newspaper said if India wants to show its intent to combat terrorism, Modi should not merely express his gratitude for Imran Khan's good wishes, but take pragmatic actions to recover bilateral dialogue process, which has been suspended since January 2016.

The article said if Modi can grasp the chance and restrain nationalist sentiment to improve ties with Pakistan, it would be significant progress for two countries and for the stability and development of region and Asia.

The article said two sides must strengthen mutual trust and diminish the tensions before they can root out and dismantle terrorism.