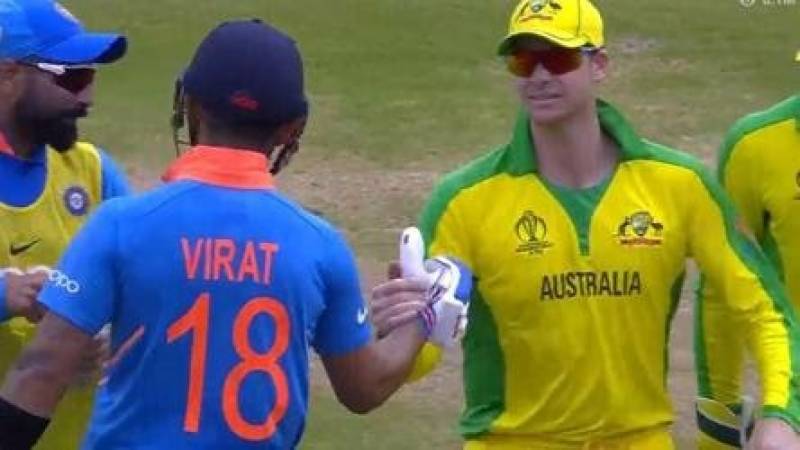 Indian captain Virat Kohli has said that he had apologised to Australian Cricketer Steve Smith after the latter was booed by the India’s supporters during India’s game against Australia at the Oval on Sunday.

Kohli told media after India’s win over Australia that Smith didn’t do anything to be booed.

“I just felt for him, and I told him, I'm sorry on behalf of the crowd because I've seen that happen in a few earlier games, as well, and in my opinion that's not acceptable,” Kohli said.

Smith was banned by Cricket Australia for 12 months last year for his role in ball tampering case during Cape Town Test against South Africa.

He returned to international cricket action at the World Cup after completing his ban. Although he played the Indian Premier League in April as well.

The Indian skipper said he thinks that it’s time for him and others to move on from what happened.