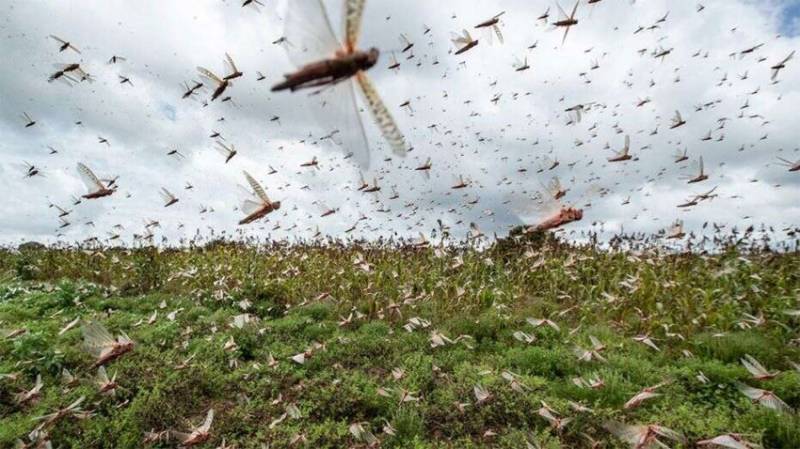 This was stressed at briefing to the diplomatic community by the National Locust Control Centre in Islamabad.

The gathering was informed that the current outbreak is the worst in over 25 years and that the pest is migrating towards Pakistan from countries in the region as well as from the Horn of Africa and the Red Sea area.

Minister for National Food Security and Research Syed Fakhar Imam led the briefing. He appreciated the role of China, the United Kingdom and Japan for joining hands with Pakistan in thwarting the Desert Locust threat.

The Minister also acknowledged the important contribution of the United Nations Food and Agriculture Organization in extending support to Pakistan.

The National Plan of Action, which was devised in consultation with the provincial governments, is an illustration of the whole-of-government approach and is delivering substantive results.