PTI vows to establish a national commission on minorities
10 Jul, 2018 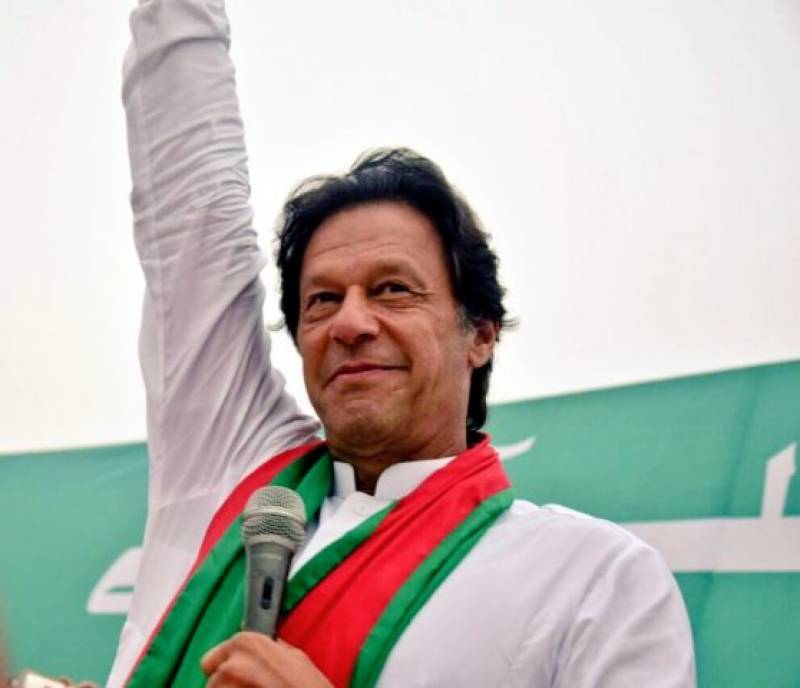 The PTI said it would provide consular and legal services to all Pakistanis jailed abroad and will make its best efforts bring back Aafia.

She is serving an 86-year jail term at the Federal Medical Center, Carswell in Fort Worth, Texas on charges of attempted murder and assault of US personnel in Afghanistan.

To address the issue of discrimination, the PTI has said they would form an independent national commission on minorities, followed by provincial commissions. Hate speech and violence against minorities will be dealt with under the National Action Plan, reads the manifesto.

The manifesto says that it will ensure full autonomy for NAB and other accountability institutions and vows to pursue all scandals regardless of political affiliation.

The PTI also said a special task force will be set up to spearhead a drive to bring back looted national wealth parked in offshore tax havens.