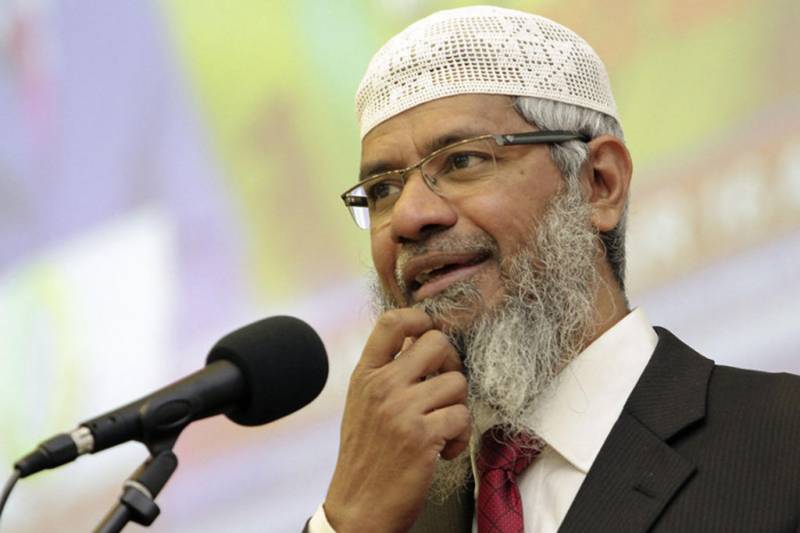 India's efforts to bring back Zakir Naik, the controversial preacher wanted for terror-related activities, have been facing a roadblock for the last seven months, officials of the National Investigating Agency have told NDTV. The Interpol, which normally issues a Red Corner Notice within three weeks, has not even responded to India's request, the officials said. It is possible that the international agency is not satisfied with the case against Zakir Naik, who has made a case that he is being politically persecuted in India, the officials conceded.

A Red Corner Notice, closest to an international arrest warrant, is the first step to extradition of a suspect who is holed up in a foreign country. India's request for the extradition of Zakir Naik has been turned down by Malaysia. Last week, Malaysian Prime Minister Mahathir Mohamad said Zakir Naik has been given permanent residency status and will not be sent back "as long as he is not creating any problem".

India's initial request for a Red Corner Notice against Zakir Naik was returned by Interpol as a court had not taken cognizance of the case against him. After the legal formalities, it was submitted again in December last year. "But they (the Interpol) have not even replied back," a senior officer of the National Investigation Agency told NDTV.

Normally if the Interpol is satisfied with the paper work and the details about the case against an accused, they issue a Red Corner Notice within three weeks. This was the case even for wanted tycoons Vijay Mallya, diamond traders Nirav Modi and Mehul Choksi.

Officials say now that Zakir Naik has been given permanent resident status by Malaysia, there is a long legal battle ahead. "It means that the Malaysian government is siding with him and he is just a step away from attaining citizenship of that country," an official said.