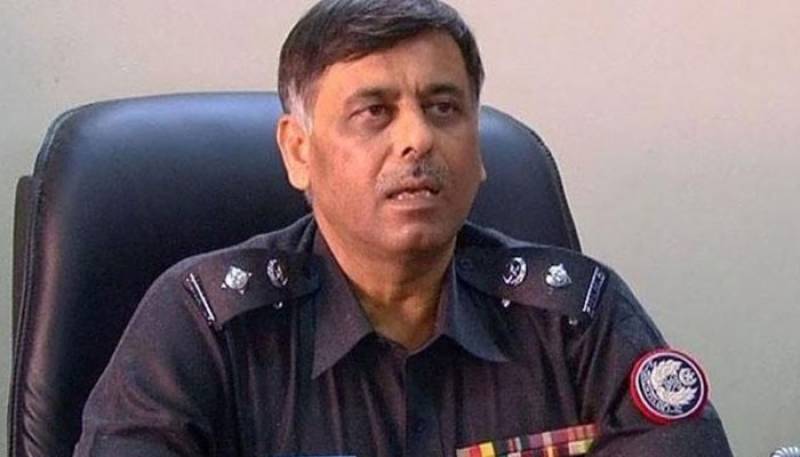 ISLAMABAD: The Supreme Court on Thursday has announced verdict in the plea of SSP Rao Anwar.

SC has rejected a petition filed by suspended senior officer of Sindh Police Rao Anwar Ahmed Khan for removal of his name from the Exit Control List (ECL).

A three-member bench led by Chief Justice Mian Saqib Nisar rejected Anwar’s petition which sought removal of his name from the no-fly list so that he could travel to Saudi Arabia to perform Umrah.

SSP Rao Anwar, who made headlines in the media after he was declared a prime suspect in the murder case of 27-year-old Naqeebullah Mehsud from South Waziristan early last year, had approached the Supreme Court in December seeking removal of his name from the ECL.

The suspended officer had stated in his petition that he intended to travel abroad to perform Umrah and to meet his children.

He had requested the apex court to order the trial court to regulate his movement abroad after removing his name from the ECL, contending that placing an accused on the ECL and curtaining their liberty was beyond the requirement of reasonable restrictions.