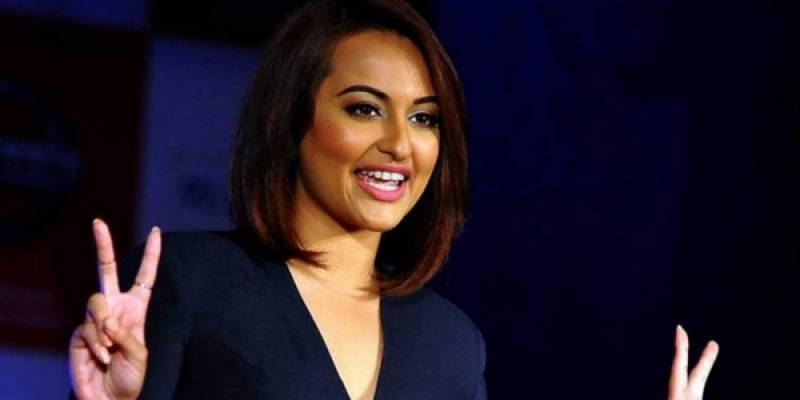 If reports are to be believed, Sonakshi is dating a Muslim actor named Zaheer Iqbal, who will debut in Salman Khan’s ‘*Notebook*’. Zaheer and Sonakshi met through Salman is a common friend.

The couple hit it off instantly and were even spotted together at Salman’s birthday last month.

Zaheer also took to Instagram to wish Sonakshi on her birthday last year.

Salman is producing Zaheer’s debut film *Notebook*. The film is directed by Nitin Kakkar. It is reported that the cast and crew of the film shot many scenes in Kashmir.