US state department reacts to the Cruise Missile test by Pakistan
10 Jan, 2017 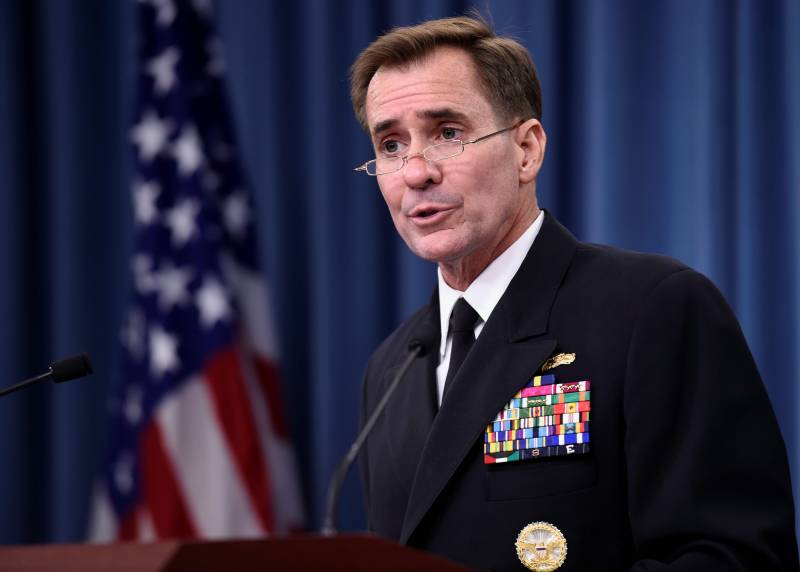 WASHINGTON : Commenting on the submarine launch of cruise missile Babar-III by Pakistan, the state department said that the US continue to urge all states with nuclear weapons to exercise restraint regarding nuclear and missile capability testing and use.

Answering a question by an Indian journalist in his briefing, John Kirby, state department spokesman said they encourage efforts to promote confidence building and stability with respect to those capabilities.

Pakistan test fired the Cruise missile Babur-III on Monday from a submarine and successfully hit its ground target at least 450 kilometres (km) at distance.

The test of the submarine launched missile has given the country with a credible second nuclear strike capability.