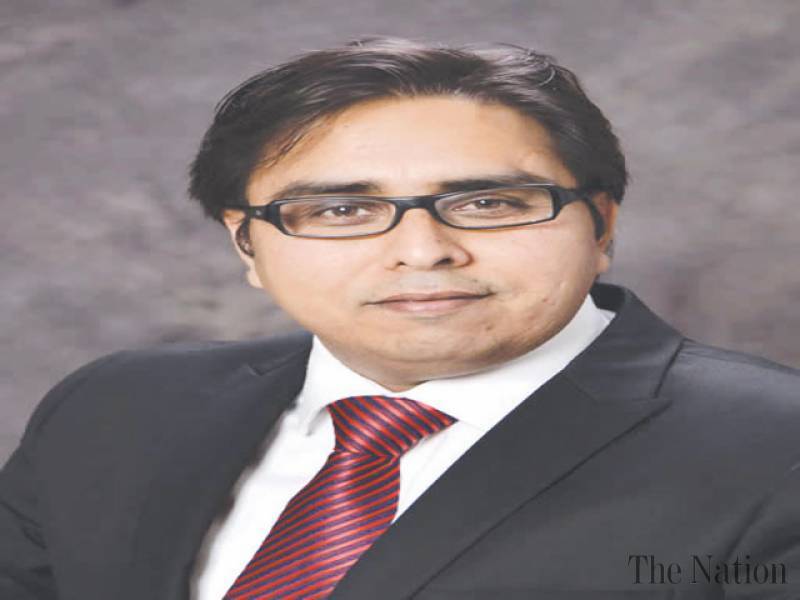 Gill has convened a meeting of Public Relations Officers on Tuesday to devise a strategy of portraying the positive image of PTI government.

The Directorate of Electronic Media and Publications Department of Ministry of Information yesterday issued a notification with the subject of Meeting of Public Relations Officers (PROs) here.

The letter stated that a meeting of PROs has been scheduled in Prime Minister Office on Tuesday 11-02-2020 with Dr. Shahbaz Gill. The PROs have also been directed to prepare and bring a proposed calendar of events of their respective ministries for the next three months.

Interestingly, the letter was issued with the approval of Dr. Shahbaz Gill.

Sources told The Nation that Dr. Gill wants to establish a special media cell in the Press Information Department like the one set up by PML-N government.

The sources in PM Office said, Dr. Gill is in the good books of Prime Minister Imran Khan and he likes his aggressive style of defending the government policies in media especially on social media.

They revealed that the former CM Punjab spokesperson was making efforts to get place in federal cabinet in capacity of Special Assistant to PM on media affairs, the post is lying vacant after the resignation of Yousuf Baig Mirza.

Dr. Gill is considered a close aide of PM and he was spotted with PM during his visit to PTI senior leader Naeem ul Haque last week.