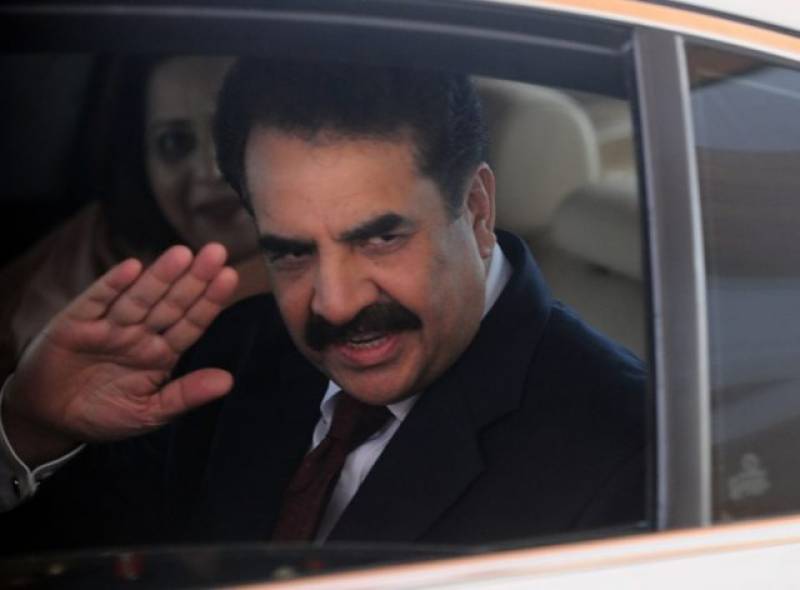 The delegation is being headed by its Commander General (retd) Raheel Sharif, the former army chief.

The coalition members will hold meetings with civil and military leaders during its two-day visit.

They are expected to discuss the visit of Saudi Crown Prince Mohammad Bin Salman. He will be visiting Pakistan on the invitation of the government’s invitation in the first week of February. The visit is expected to strengthen ties between the two countries.