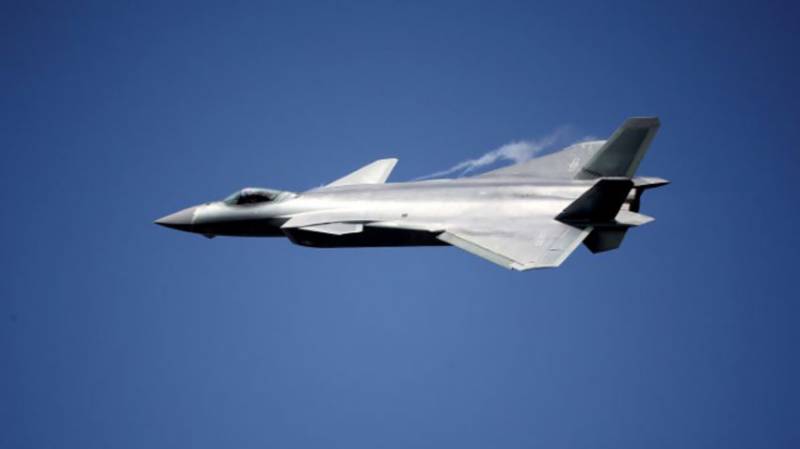 BEIJING:China has put into combat service its new generation J-20 stealth fighter in a bid to narrow the military gap with the United States.

In a short statement, Chinese air force said today the J-20 had been commissioned into combat units.

It said the J-20 will further raise the air force's combat abilities and help the air force to defend the country's sovereignty, security and territorial integrity.APP