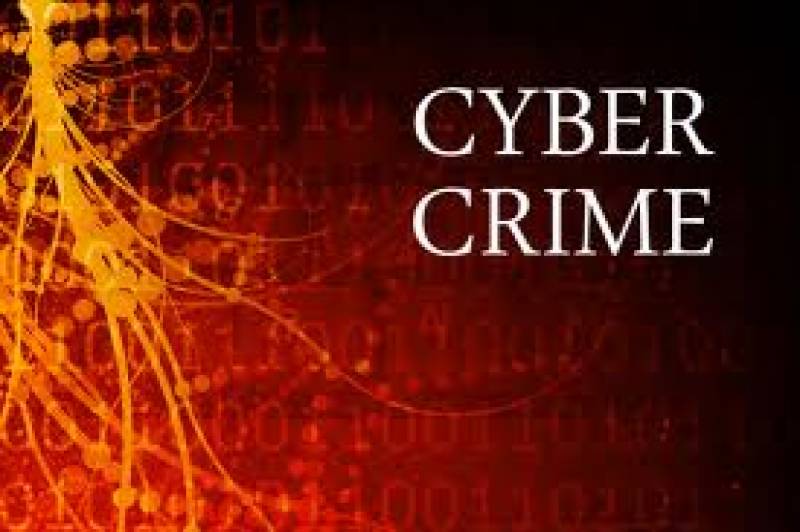 KARACHI - Pakistan Army will assist the Sindh Government in establishing a state of the art cyber security system for the provincial government.

As per media report, Pakistan Army will assist Sindh government in developing its own cybercrime unit. National Database & Registration Authority (NADRA) and other government organizations are expected to submit proposals for Karachi Safe City project.

Cybersecurity came under discussion. Corps Commander Karachi Lt Gen Hamayun Aziz said that a cybersecurity system must be developed and run by the Sindh government. He offered Sindh government to use Pakistan Army’s expertise to develop a cyber setup.

“Will request the Chief of Army Staff to provide assistance to Sindh government for the setup of a cybersecurity wing,” Corp Commander told.

The matter of Karachi Safe City project was also discussed and it was decided to speed up the project. Provincial government first decided to implement Safe City with the collaboration of the private sector in Public-Private Partnership (PPP) mode. But due to difficulties, this project could not be implemented.

“Safe City will is not just a camera installation project. It will be an emergency response project. Local police, traffic police, fire brigade, and other services will be associated with Safe City,” Murad told.