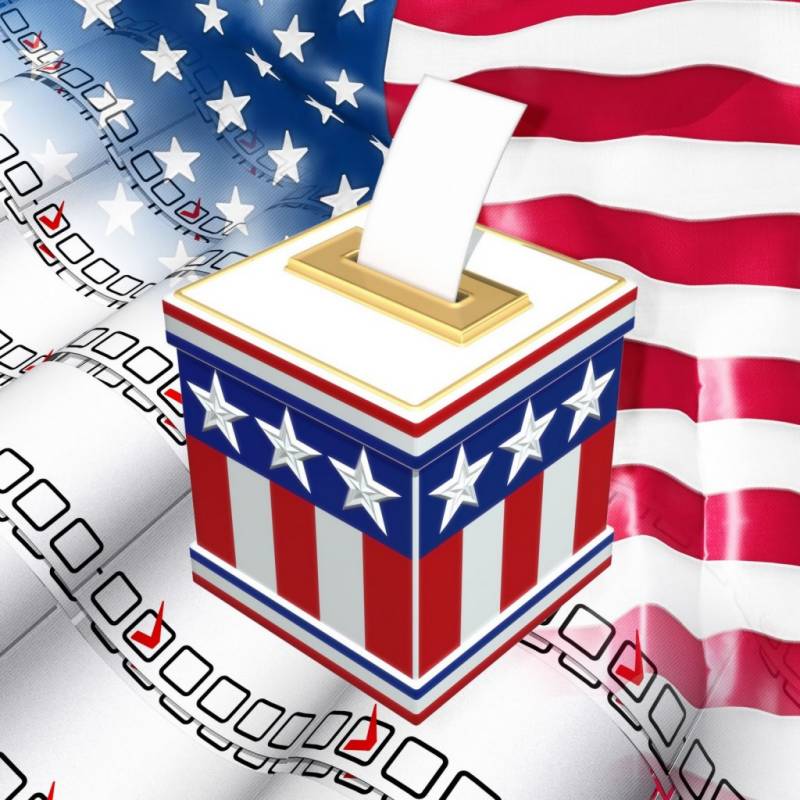 WASHINGTON: A secret CIA assessment has found that Russia interfered in last month’s US presidential election with the goal of helping Donald Trump win the White House, the Washington Post reported Friday, citing officials briefed on the matter.

The report comes after President Barack Obama ordered a review of all cyberattacks that took place during the 2016 election cycle, amid growing calls from Congress for more information on the extent of Russian interference in the campaign.

“These are the same people that said Saddam Hussein had weapons of mass destruction,” Trump’s transition team said in a statement late Friday.

“The election ended a long time ago in one of the biggest Electoral College victories in history. It’s now time to move on and ‘Make America Great Again.'”

According to the Washington Post, individuals with connections to Moscow provided anti-secrecy website WikiLeaks with emails hacked from the Democratic National Committee and Hillary Clinton’s campaign chief, among others.

“It is the assessment of the intelligence community that Russia’s goal here was to favor one candidate over the other, to help Trump get elected,” the newspaper quoted a senior US official briefed on an intelligence presentation last week to key senators as saying. “That’s the consensus view.”

CIA agents told the lawmakers it was “quite clear” that electing Trump was Russia’s goal, according to officials who spoke to the Post, citing growing evidence from multiple sources.

However, some questions remain unanswered and the CIA’s assessment fell short of a formal US assessment produced by all 17 intelligence agencies, the report said.

For example, intelligence agents don’t have proof that Russian officials directed the identified individuals to supply WikiLeaks with the hacked Democratic emails.

WikiLeaks founder Julian Assange has denied any links with Russia.

Those individuals were “one step” removed from the Russian government, which is consistent with past practices by Moscow to use “middlemen” in sensitive intelligence operations to preserve plausible deniability, the report said.