Pakistani officials responds over media reports of helping US in taking down Al Qaeda Chief in Afghanistan
10 Aug, 2022 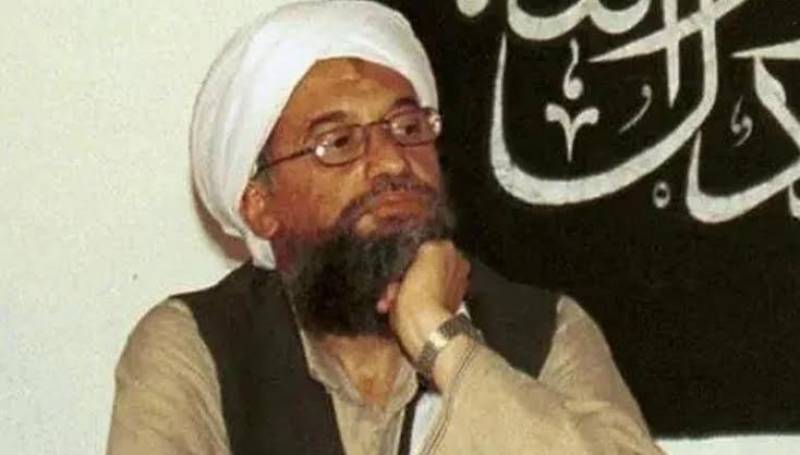 *ISLAMABAD: Interior Minister Rana Sanaullah on Wednesday said that Pakistan did not help in taking down Al-Qaeda chief Ayman Al-Zawahiri in Afghanistan. *

In his interaction with media persons, Interior Minister Rana Sanaullah ruled out the impression of Pakistan helping the US in the operation to hit Ayman Al-Zawahiri.

Rana Sanaullah said that the death of the outlawed TTP commander Umar Khalid Khorasani was confirmed, Umar Khorasani was involved in the terrible and tragic incidents of terrorism in Pakistan.

The interior minister said that Tehreek-e-Taliban Pakistan has weakened, negotiations with the outlawed TTP should be in accordance with the constitution if someone is ready to surrender, and if there are women and children with them, talks can be held.

He said that the Pakistan Army has the capacity and strength to deal with the Taliban.

On August 1, President Joe Biden announced that the United States had killed Al-Qaeda chief Ayman al-Zawahiri, one of the world’s most wanted terrorists and suspected mastermind of the September 11.

In a televised address, Biden said the strike in Kabul, Afghanistan had been carried out on Saturday. “I gave the final approval to go get him,” he said, adding that there had been no civilian casualties.