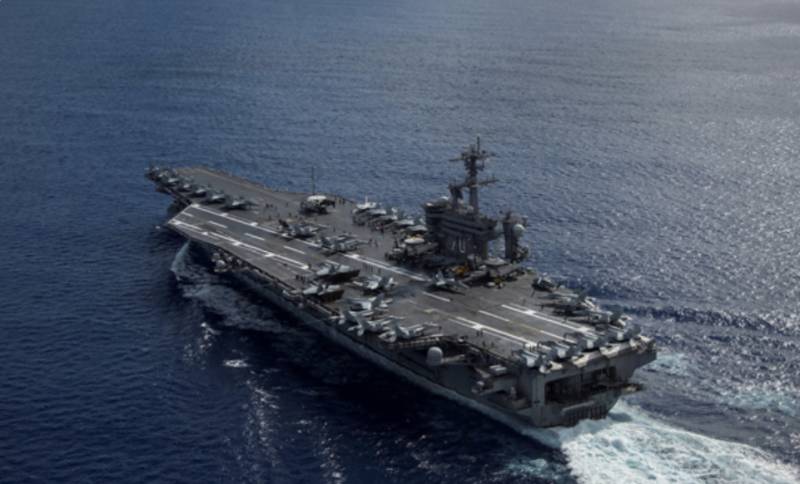 *TEHRAN: An Iranian naval flotilla thwarted an overnight attack on an Iranian vessel in the Red Sea, a senior commander said Wednesday.*

“The escort flotilla of the naval arm of Iran’s armed forces, headed by the destroyer Jamaran… promptly deployed to the scene last night after receiving a request for help from an Iranian ship in the Red Sea, and engaged with the attacking boats,” said the navy’s deputy head of operations, Rear Admiral Mustafa Tajeddini.

“Thanks to the effective (naval) presence and after heavy exchanges, the attacking boats made off,” he told state television.

Tajeddini did not give details of the ship which was targeted or of who was suspected of mounting the attack.

In November 2021, pirates attempted to seize an Iranian oil tanker in the Gulf of Aden, ISNA news agency said at the time.