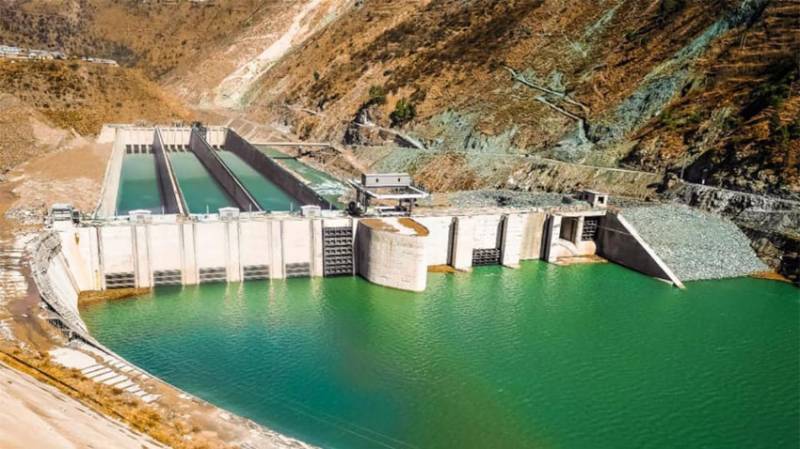 ISLAMABAD- The 969 MW-Neelum Jhelum Hydropower Plant has achieved another landmark by contributing a gross 10-billion units of electricity to the National Grid and generating a revenue of over 120 billion rupees.

According to a spokesman for WAPDA, the Neelum Jhelum Power Plant during fiscal year 2019-20 generated 4843 million units of hydel electricity against the target of 4660 million units despite Covid-19 hiccups.

He said that now-a-days, the project has been running on full load, that is 969 MW, because the required quantum of water is available due to the high-flow season.