US to establish department of Space Force: Pence
10 Aug, 2018 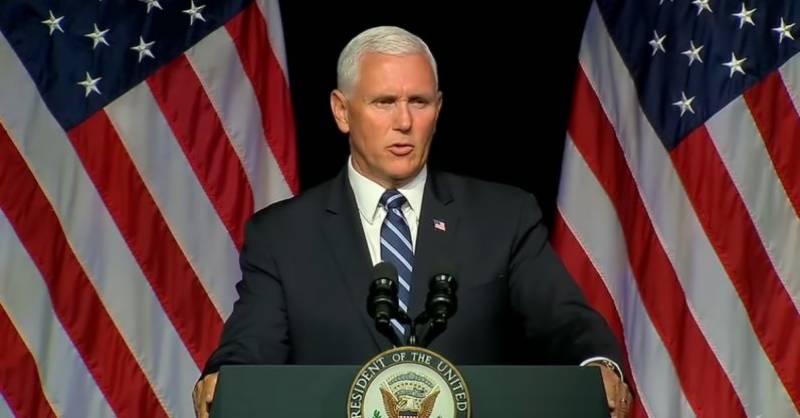 During a speech in Pentagon, he said US Space Force would become the sixth branch of America's massive military.

Pence said an independent Space Force was essential to counter Russia and China in space.