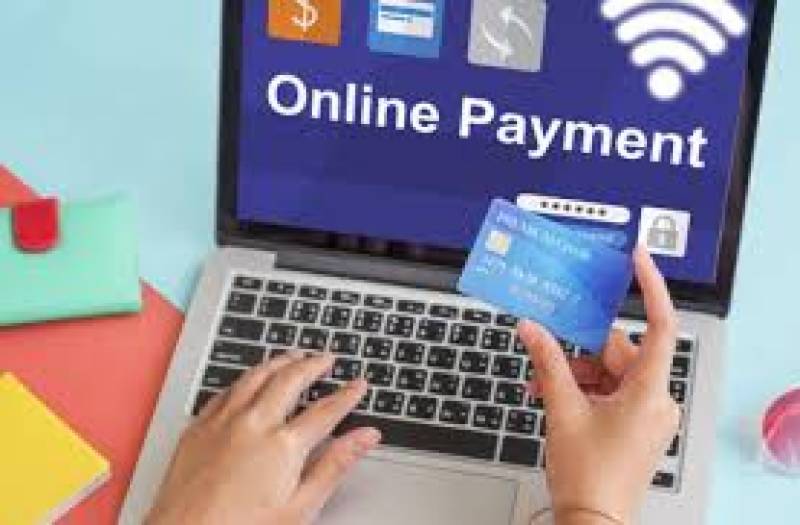 ISLAMABAD - Two technology groups in Pakistan have collaborated to develop a local online payment gateway system to take a share in the growing e-commerce market of Pakistan.

Avanza Group and Premier System announced to invest over $5 million in the gateway which is aimed to connect individuals with merchants and banks. According to sources, the two companies will set up the joint venture as Avanza Premier Payment Services (APPS), Tech Juice has reported.

Mahmood Kapurwala, CEO of Avanza Group said, “the size of Pakistan’s e-commerce market is estimated to be $1 billion, which should be $30-$40 billion in a country with a population of 207 million.’ He also partnered with NCR, Avaya, Microsoft, and IBM. He added, “We are looking at this gap as an opportunity.”

APPS claims to be the first Financial Technology (fintech) in the country to obtain payment system provider (PSP) and payment system operator (PSO) licenses from the State Bank of Pakistan (SBP). According to McKinsey and Company, a worldwide management consulting firm, Fintech will add about 4 million jobs, 93 million bank accounts and $36 billion annually to the gross national product (GNP), and $7 billion to the government’s net revenue by 2025.

The newly-founded company plans to incentivize brick and mortar businesses with free online services, like building websites and digital marketing. It will only take a certain share in the profit that comes through online businesses. Adnan Ali, CEO, APPS said: “It will move Pakistan towards digitizing major institutions, such as merchants, schools, billing industries, mutual funds and other corporate entities by providing a digital gateway.”