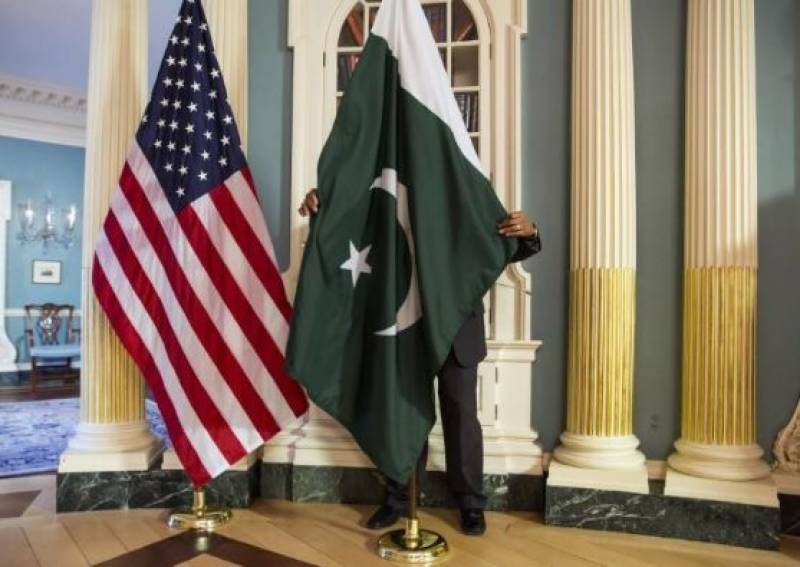 *WASHINGTON - President Donald Trump’s administration has quietly started cutting scores of Pakistani officers from coveted training and educational programs that have been a hallmark of bilateral military relations for more than a decade, US officials said.*

The Pentagon and the Pakistani military did not comment directly on the decision or the internal deliberations, but officials from both countries privately criticized the move.

US officials, speaking to Reuters on the condition of anonymity, said they were worried the decision could undermine a key trust-building measure. Pakistani officials warned it could push their military to further look to China or Russia for leadership training.

The effective suspension of Pakistan from the US government’s International Military Education and Training program will close off places that had been set aside for 66 Pakistani officers this year, a State Department spokesperson told Reuters.

The places will either be unfilled or given to officers from other countries.

“This will have lasting negative impacts limiting the bilateral relationship well into the future,” Feldman told Reuters.

The State Department spokesperson, speaking on the condition of anonymity, said the IMET cancellations were valued at $2.41 million so far. At least two other programs have also been affected, the spokesperson said.

It is unclear precisely what level of military cooperation still continues outside the IMET program, beyond the top level contacts between U.S. and Pakistani military leaders.

The U.S. military has traditionally sought to shield such educational programs from political tensions, arguing that the ties built by bringing foreign military officers to the United States pay long-term dividends.

For example, the U.S. Army’s War College in Carlisle, Pennsylvania, which would normally have two Pakistani military officers per year, boasts graduates including Lieutenant General Naveed Mukhtar, the current director-general of the ISI.

The War College, the U.S. Army’s premier school for foreign officers, says it has hosted 37 participants from Pakistan over the past several decades. It will have no Pakistani students in the upcoming academic year, a spokeswoman said.

Pakistan has also been removed from programs at the U.S. Naval War College, Naval Staff College and courses including cyber security studies. - Agencies