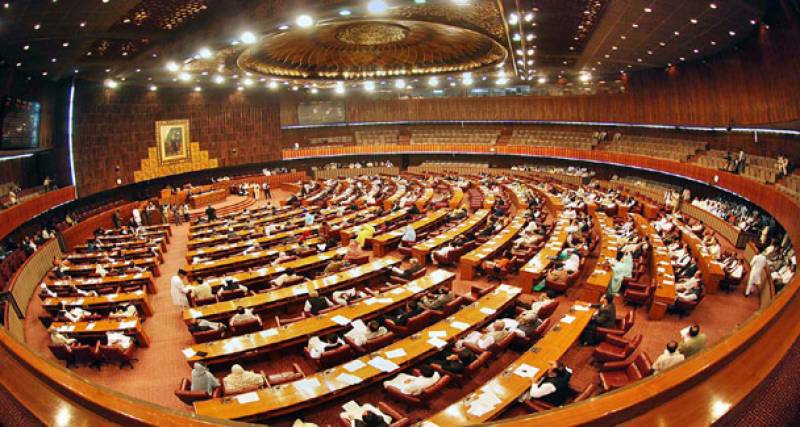 This will be followed by the elections of speaker, deputy speaker and leader of the house.

PTI is yet to name its candidates for the slots of the speaker and the deputy speaker.

According to a press release issued by National Assembly Secretariat today (Friday), a Control Room and Facilitation Centre has been set up in the Parliament House to assist and facilitate the newly elected Members of the National Assembly.