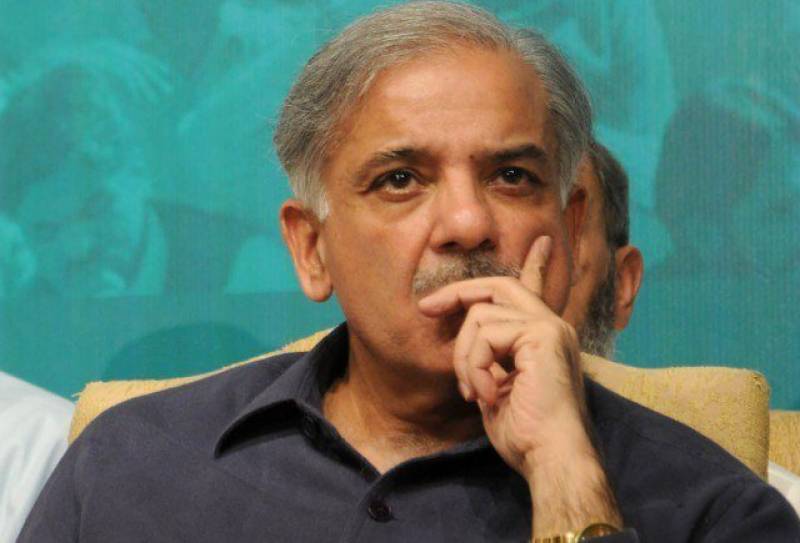 According to our correspondent, Shehbaz Sharif has filed an application to the election commission, stating that he wants to retain NA-132 (Lahore) and leave PP-64 and PP-65.

Shehbaz Sharif’s son, Hamza Shehbaz, is interested in provincial politics. In an application to the election commission, he has decided to leave NA-124 (Lahore) and retain Punjab Assembly seat, PP-146.

The PML-N has won the majority of Punjab assembly seats, but it is facing difficulties in forming a provincial government since the former ruling party has no allies in the house.

Imran Khan’s PTI emerged as second largest party in Punjab, but after inclusion of independent candidates, the party is now in comfortable position to govern the province.

The PTI is being backed by the PML-Q and independent candidates in Punjab. So, it does not need the support of the PPP or PML-N in the province.