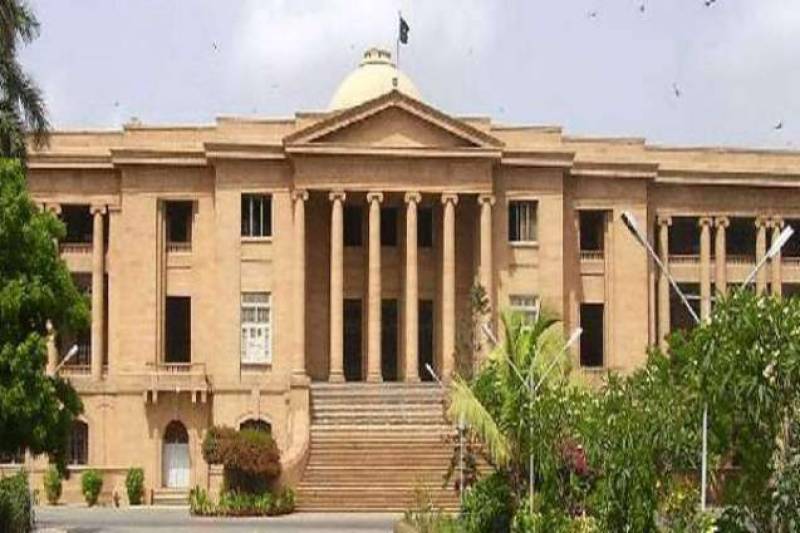 HYDERABAD: The Sindh High Court Hyderabad Circuit Bench has summoned SSP Hyderabad Adeel Hussain Chandio in the case pertaining to the sealing of Hyderabad Chamber of Commerce and Industry's office.

The petitioner's counsel advocate Ishrat Ali Lohar contended during the hearing here Thursday that the official respondents led by the SSP sealed the HCCI's office few weeks ago. He argued that the action was taken without due approval from the concerned authority.

The SHC ordered the SSP to appear at the next hearing on August 16 along with a comprehensive report explaining why the police sealed the HCCI's secretariat.

Two groups of businessmen in the HCCI developed a dispute last month, with each side claiming that the elected representation was in their hands.