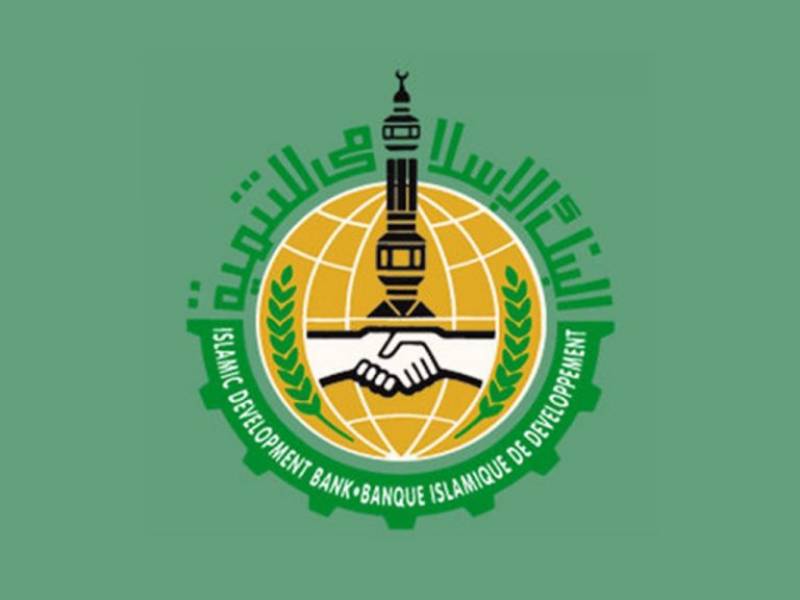 *ISLAMABAD - In order to counter the plummeting foreign reserves, Pakistan is eyeing to borrow more than $4 billion from the Saudi-backed Islamic Development Bank (IsDB).*

*Financial Times, *quoting anonymous sources, reported that the Jeddah-based bank has agreed to make a formal offer to lend Islamabad the money when the prime minister-in-waiting Imran Khan takes over the reins in coming weeks.

The officials were of the view that they expect Asad Umar, pinned to become the next finance minister, to accept the offer. “The paperwork is all in place,” said a senior adviser. “The IsDB is waiting for the elected government to take charge before giving their approval.”

Earlier, Umar had revealed that the country is facing a shortfall of $2 billion a month. “We are facing a significant current account crisis, it’s well-known, well-document,” said Umar, while addressing a US think-tank in Islamabad.