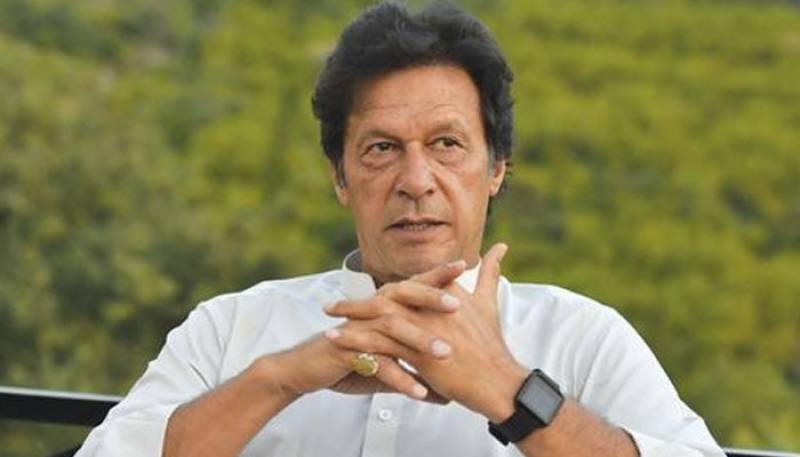 ISLAMABAD - PTI has decided to field Asad Qaiser as candidate for Speaker of the National Assembly and nominate Ch Muhammad Sarwar as Governor Punjab.

The announcement was made by Vice Chairman of the party Shah Mahmood Qureshi while talking to newsmen after a meeting of the party in Islamabad on Friday.

He said the party has already nominated PML-Q leader Chaudhry Pervez Elahi as its candidate for speaker in Punjab Assembly.

Shah Mahmood Qureshi said PTI will hold a meeting of all the party MNAs and the allies on Monday to discuss future strategy in the process of formation of government.

He said the party has also assigned some senior party leaders the task of coordinating with elected members of the party.

He said Pervez Khattak will be in contact with the party's elected members in Khyber Pakhtunkhwa and the erstwhile FATA areas, Dr. Arif Alvi with lawmakers-elect from Sindh, Shafqat Mahmood with the members of central Punjab, Chaudhry Sarwar with western Punjab, Amir Kiani with PTI elected leaders from northern Punjab, and Shah Mahmood Qureshi will coordinate with the PTI elected members from southern Punjab.