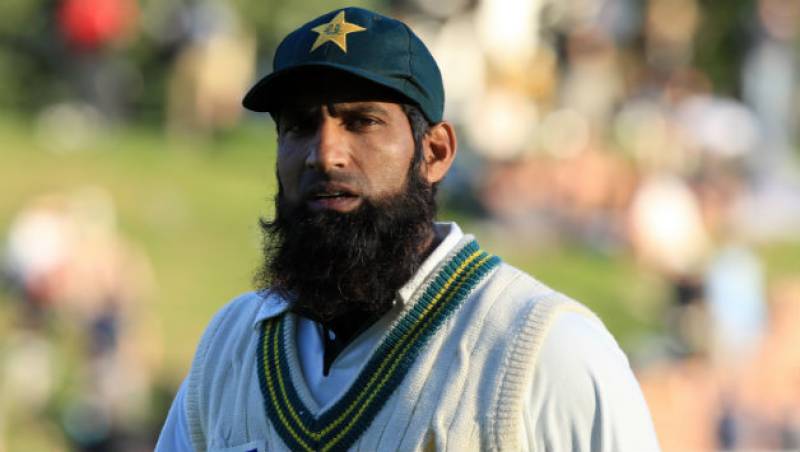 ISLAMABAD: Former batsman Mohammad Yousuf believes that Pakistan is a favorite to win next year’s ICC Cricket World Cup in England and Wales.

The former batsman said the team’s bowling unit can be an important factor in the mega tournament. He believes the spinners are going to play a key role in the English conditions.

Yousuf said Pakistan’s formidable bowling attack can excel especially on flat pitches and are capable of taking wickets without allowing the opposition to settle in.

He added India is also a strong contender in the World Cup.

He said, “The last two Champions Trophy tournaments have been won by India and Pakistan respectively and I believe that both of these teams can win the World Cup. I think spinners will play a key role and both India and Pakistan have fantastic spin options.”

“I feel that England will have home advantage and they are looking formidable at the moment in one-day cricket and they will be a force at the World Cup,” he said.