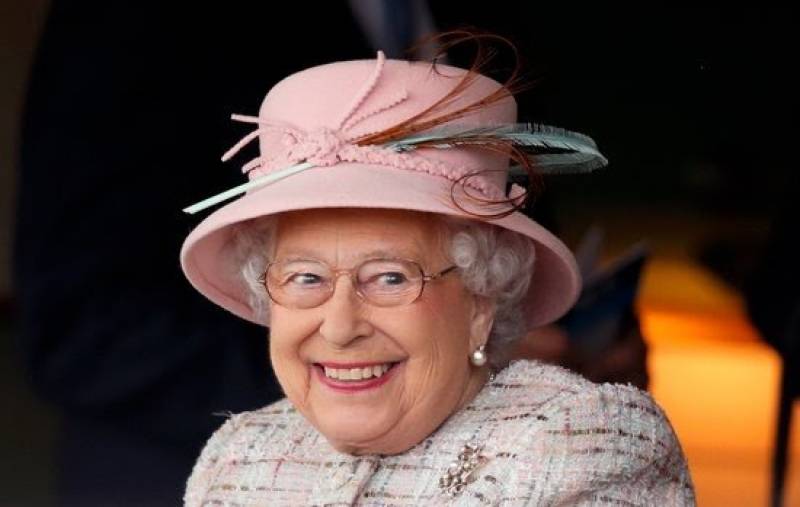 LONDON - Pakistan Army has earned praise from the British Queen Elizabeth for its high standard of professionalism and training skills.

A platoon of cadets at UK's Royal Military Academy Sandhurst (RMAS), led by a Pakistan Army major, has been declared as the best platoon of the course this year for demonstrating outstanding skills.

On Friday, Sovereign’s Parade of Commission Course 173 was held at Royal Military Academy Sandhurst, with UK’s Chief of General Staff General Mark Carlton Smith as the chief guest. Major Farooq was platoon commander of the course and trained cadets for over a year.

Out of eight platoons, his was declared the best platoon of the course at the ceremony, which was attended by a large number of people, including retired and serving military officers, families of cadets and ambassadors from dozens of countries.