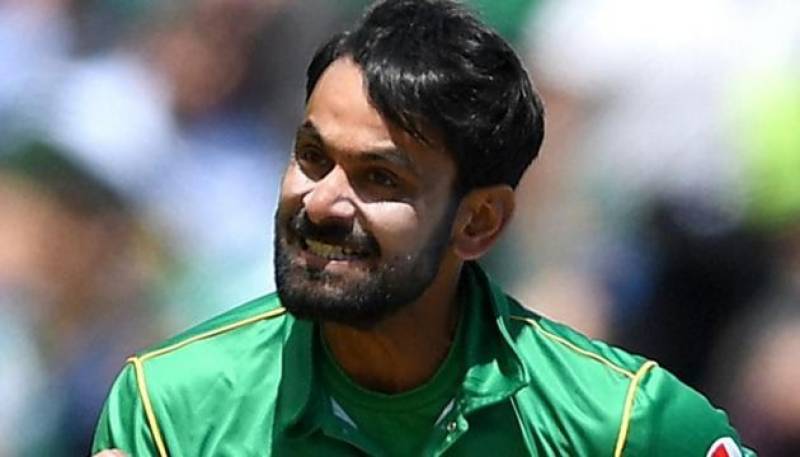 ISLAMABAD - Pakistan's all rounder cricketer has rejected the media rumours that he has refused to sign the central contract or his mulling to retire from the international cricket.

He said he wants to play for Pakistan irrespective of the category given to him by the Pakistan Cricket Board.

Hafeez was demoted to Category B under the new central contract. The 37-year-old, who did not feature in any of Pakistan's five one-day internationals against Zimbabwe despite being part of a much-rotated squad, was featured in Category B alongside Faheem Ashraf, Asad Shafiq, Hasan Ali, Fakhar Zaman and Shadab Khan.

A total of 33 players across five categories were included in the central contract.