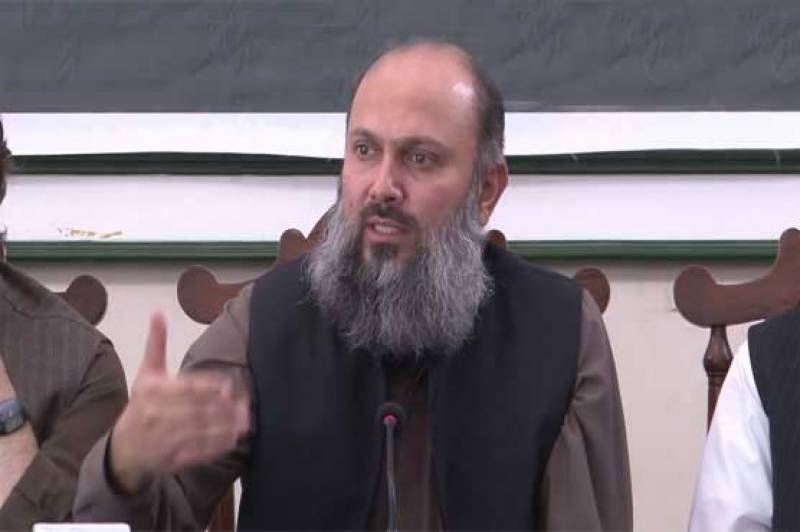 ISLAMABAD: A meeting of Balochistan Awami Party and its coalition partners was held in Quetta to discuss formation of government in the province.

Later, talking to the newsmen, Jam Kamal Khan said they enjoy simple majority with the support of 33 MPAs in the House.