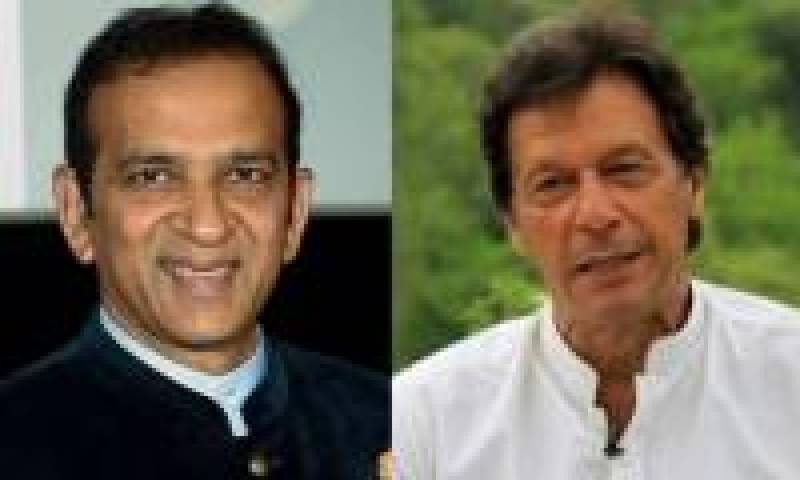 According to Indian media, Political sources have confirmed that the meeting has been finalised for Friday.

On Thursday, Russian Ambassador Alexey Dedov called on the PTI chief and greeted him on his party's victory in the July 25 election. The envoys of US, China, Iran, Saudi Arabia, UK and UAE have also met the PM-in-waiting to convey their government’s greetings.

Indian PM Narendra Modi on July 30 made a congratulatory call to PTI Chief and expressed hope that democracy will take deeper roots in Pakistan.

A statement issued by the Indian Ministry of External Affairs from New Delhi said Modi had spoken to Khan and "congratulated him for his party emerging as the largest political party in the National Assembly of Pakistan in the recently conducted general elections."