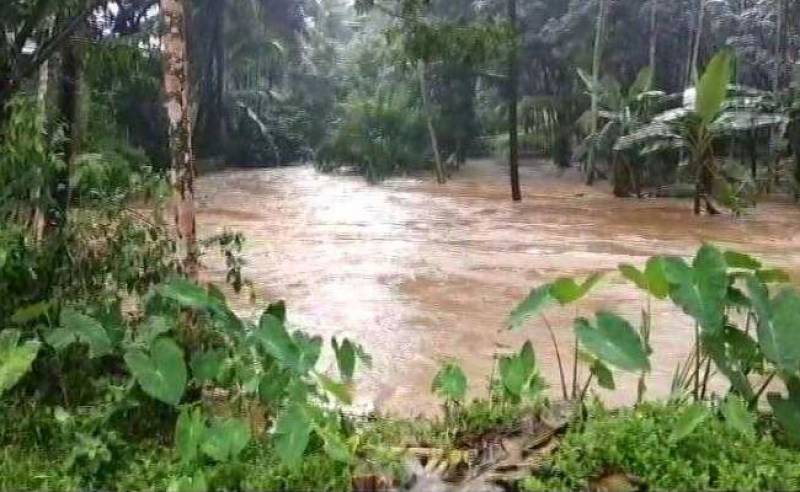 NEW DELHI: In India, at least twenty people have been killed in Kerala in landslides due to heavy rain across the state. Several people are reported missing in Palakkad, Wayanad and Kozhikode, according to officials.

The Kochi airport has suspended all arrivals at the international and domestic terminals from this afternoon fearing flooding of the runway after the gates of the Idukki reservoir was opened today.