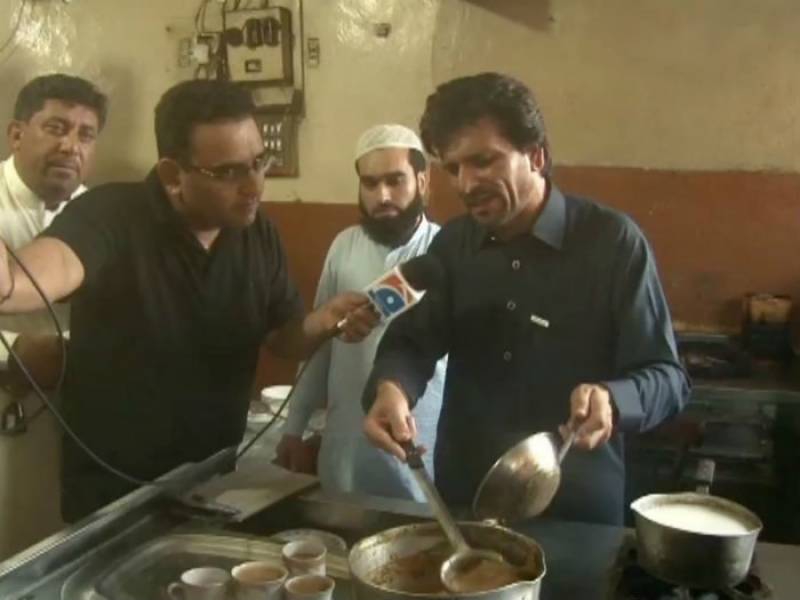 RAWALPINDI: Pakistan too has its Chaiwala clinching the top political slot.

Gul Zafar Khan, a Pakistan Tehreek-e-Insaf ticket-holder who clinched victory in NA-41 (Bajaur) was a Chaiwala at a local hotel from where he emerged as the MNA elect in general elections.

Khan is overwhelmed with joy and happiness as he once again makes chai for the people who supported him in his journey.

"This is my job and from here I have been appointed as the MNA," he says.

The *chaiwala* couldn’t have imagined in his wildest dreams that he would be elected as member national assembly in a country where tradition has allowed only investors, industrialists and landlords this position.

Breaking all stereotypes, he is prepared to take on the responsibility and set the right precedent for people hailing from middle-class backgrounds.

"My target is to bring more children into politics as first there was a restriction on politics and there was FCR [Frontier Crimes Regulation],” he remarks.

He adds that he has gotten one chance to solve the problems facing his constituency.

Khan shares that his main focus would be to impart education to all, and improve basic institutions.