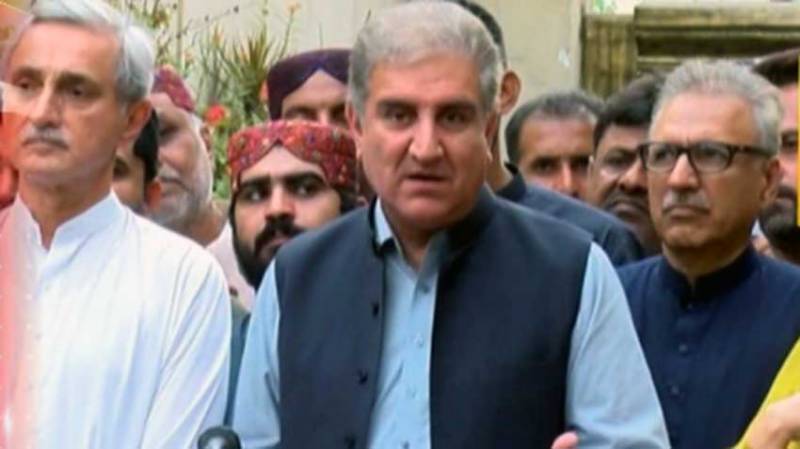 ISLAMABAD: Grand Democratic Alliance has assured unconditional support to PTI in the government-formation process at Centre.

The assurance came during a meeting between a delegation of Pakistan Tehreek-e-Insaaf and leaders of Grand Democratic Alliance led by Pir Pagara was held at Kingri House in Karachi to discuss process of formation of government and role of opposition in Sindh Assembly.