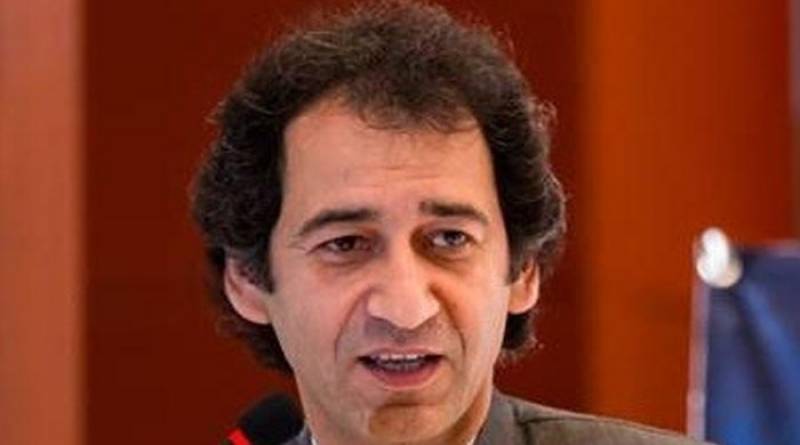 PESHAWAR: The nomination of the wealthy parliamentarian from Swat Mehmood Khan as candidate for chief minister Khyber Pakhtunkhwa by Pakistan Tehreek-e-Insaf (PTI) Chairman Imran Khan seems to have shocked the powerful contender Mohammad Atif Khan. Atif Khan told this correspondent that the decision had surprised him.

“Obviously, I was surprised by this decision of the party chairman. I have decided to think about my future plan after consulting with my family, friends and supporters,” he told.

Asked if he had been offered any other important position by the party leadership, Atif Khan argued that he had never demanded or lobbied for any position in the past. With naming Mehmood Khan as chief minister, Imran Khan has overcome the crisis for the time being, but the decision could deepen differences among certain senior party leaders in future.

Certain PTI legislators told The News that Imran Khan had personally backed the former education minister from Mardan, Atif Khan for the chief minister’s job, but he could not sustain pressure of the two most influential party figures, Jehangir Khan Tareen and Pervaiz Khattak, and had to change his mind to keep them happy.

According to PTI insiders, Imran Khan was concerned about serious differences among senior PTI leadership over the chief minister’s position and feared that it might divide the party in KP if he appointed anyone among the three contenders -- Pervaiz Khattak, Atif Khan and Asad Qaiser.

According to sources, when Imran Khan told Pervaiz Khattak, Asad Qaiser, Dr Haider Ali and Ali Amin Gandapur that he wanted them to give up their provincial assembly seats and keep the ones in the National Assembly, Pervaiz Khattak recommended former sports and culture minister Mehmood Khan for the prized job.

Atif Khan belongs to Mardan and he too contested on two seats but he lost his National Assembly seat to former chief minister Ameer Haider Hoti by a small margin. Imran Khan’s close circles said Atif Khan was his first choice for the chief minister’s office, but opposition by senior party leaders including Pervaiz Khattak and Asad Qaiser made it difficult for him to annoy them for the sake of Atif Khan.