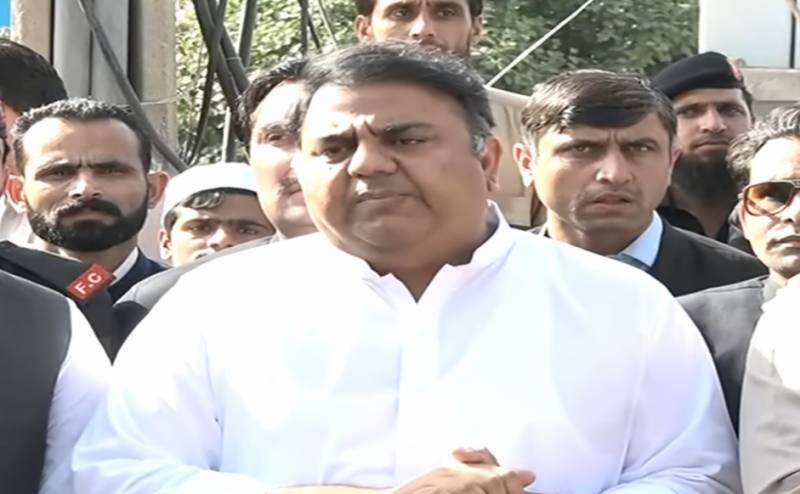 Former Federal Minister for Information Fawad Chaudhry Sunday alleged that with the ruling link of the Supreme Court, the crisis link in the country intensified.

Talking to the media, with other party leaders, Fawad said that the meeting of the parliamentary party has been summoned tonight, adding that all of the members of PTI link will tender resignation.

Fawad said that former prime minister Imran Khan has appealed to stage protest in every district over this illegitimate government.

Fawad claimed that “Within few months, we will head towards the fresh general elections.”